The Clemmons Family Farm mobilizes the power of African-American and African diaspora history, art, culture and people to build a loving and supportive multicultural community in Vermont-- and to both conserve and preserve the physical farm as an African-American owned land and cultural heritage asset for future generations. We support a growing network of Vermont artists of African descent with professional development, paid engagements, opportunities to collaborate with other artists, and advocacy for equity in the arts and culture sector. 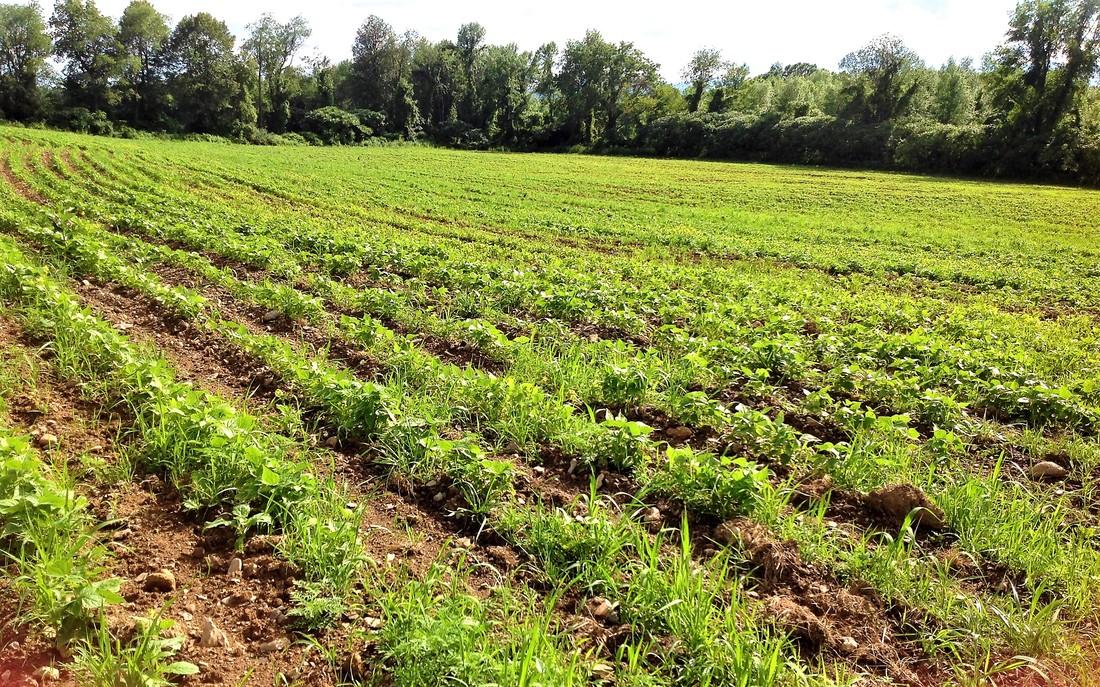 Above:  Organic black beans are among the rotating crops that are grown in the prime agricultural soils of the 148-acre Clemmons Family Farm.
Due to the coronavirus pandemic, the Farm is closed to the public through August 2020.
​Questions? Leave a voice message at (765) 560-5445 and we will call you back!