The Farm is open only for scheduled tours, programs and events during our season from mid-May to mid-October. Please subscribe to our newsletter for updates on our arts and culture programs on Zoom, in schools, and in communties throughout the year!
​
Leave us a message at: contact@clemmonsfamilyfarm.org or at 765-560-5445 if you'd like to schedule
a special event for your group of 10 or more.

​More than a Farm... a 138-acre Center where everyone can celebrate African-American heritage, farming, the arts and sciences, and multiculturalism in a magical setting...

​Life on the Clemmons Family Farm has always involved a constant flow of friends and visitors from the neighborhood and other Vermont communities as well as from Japan, China, Australia, Sweden, Italy, England, and a number of countries in Africa. A large part of the living legacy of Jack and Lydia Clemmons is embracing the richness offered through multiculturalism and promoting the joy of discovery-- through spending quality time with people from a variety of cultural and ethnic backgrounds, during work and leisure on the Farm in Vermont, around the state and in other parts of the United States and the world.

... and a beautiful space for African-Americans and others in the African diaspora to experience a special sense of belonging for generations to come. 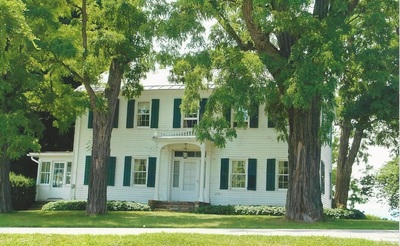 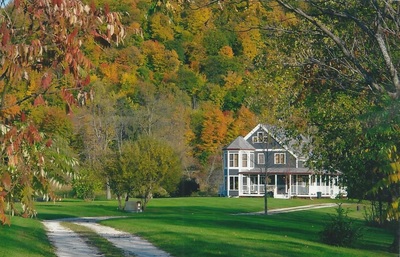 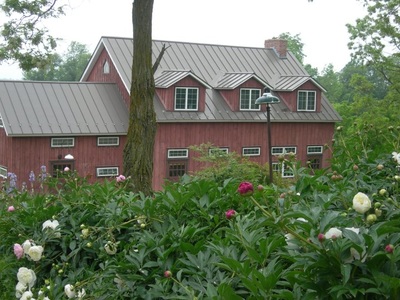 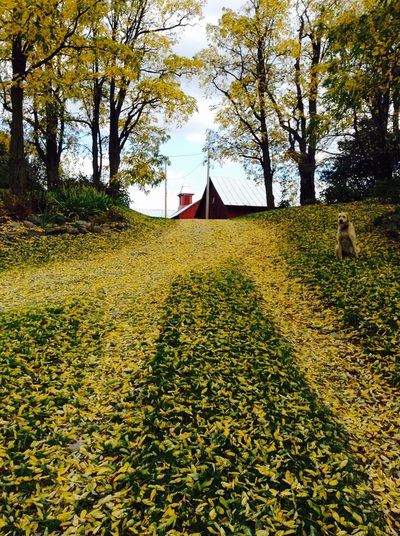 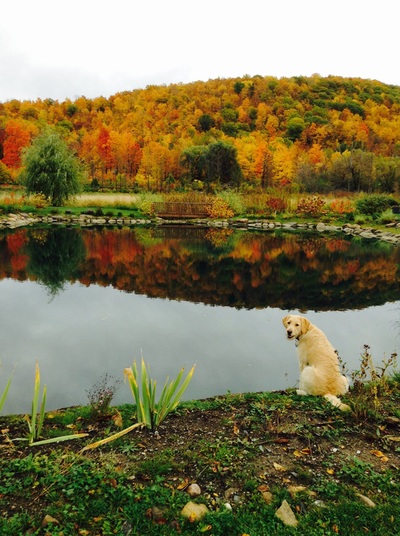 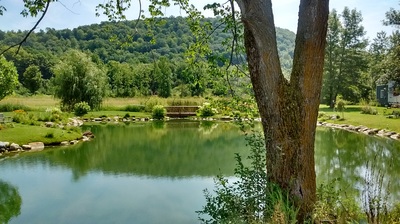 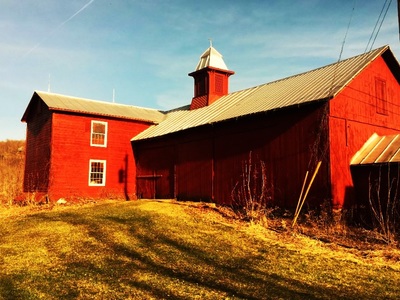 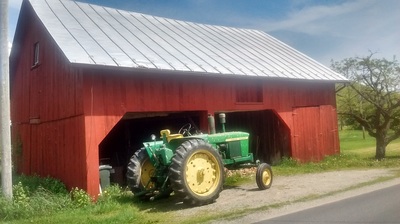 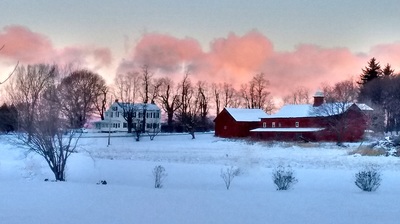 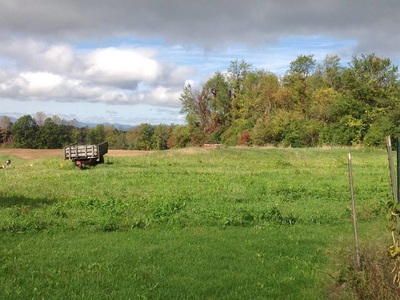 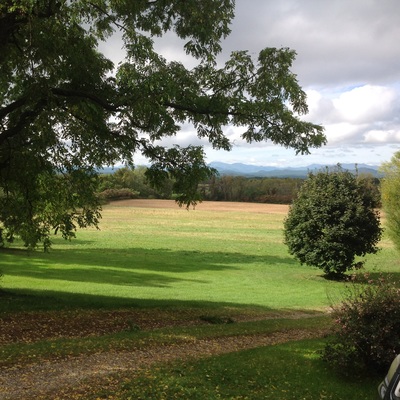 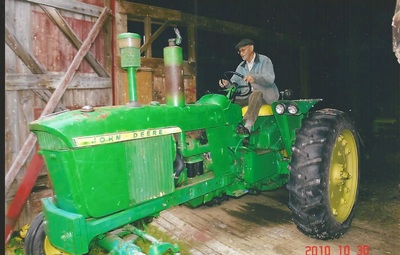 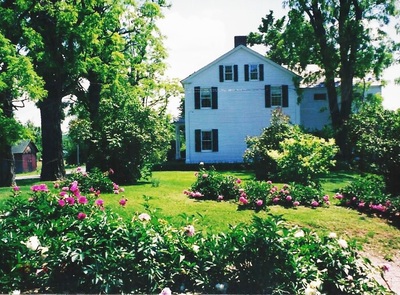 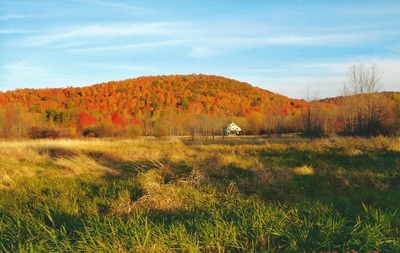 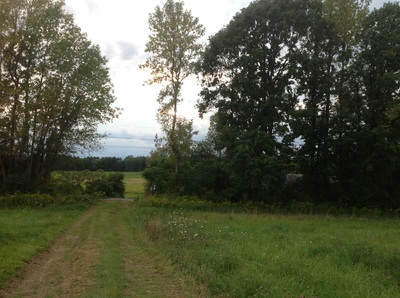 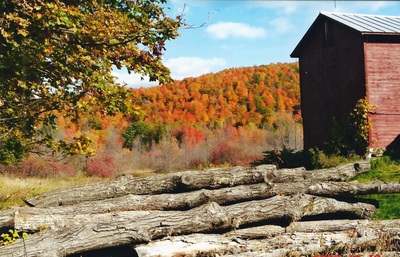 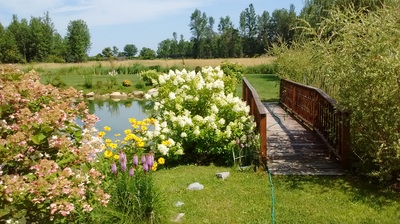 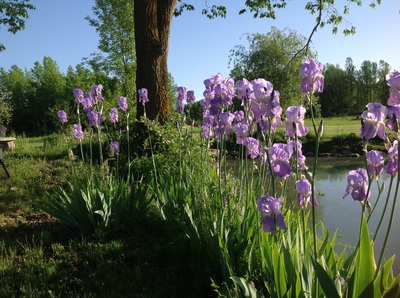 Having a beautiful and expansive public space to visit, to relax, to learn and to commune-- a space that is African-American-owned --can be a deeply emotional experience for African-Americans and others of African descent because it is such a rare opportunity in the United States.

For this reason, while plans are underway to ensure that the beautiful 148-acre property will be welcoming and available to everyone ​to enjoy, the vision of the Clemmons Family Farm includes preserving a space that offers African-Americans and others of African descent a special sense of "belonging", pride, and joy.

​​The Clemmons Family Farm in Vermont is the one of the 22 official landmark sites of museums, cultural venues and historic markers on the State of Vermont's African-American Heritage Trail.

​We are a registered 501c3 nonprofit organization.
Your tax-deductible donation will help preserve one of the handful of African-American-owned historic farms in New England as an important cultural heritage asset. Over the past century, African-American land ownership in the United States has decreased by 93%- from a combined total of 41 million acres in the 1920s to just 3.5 million acres nation-wide today. Less than half of one percent (0.4%) of all farms in the United States are African-American owned.  ​The Clemmons farm is one of these.