The Vital Importance of Holding on to African-American Legacies 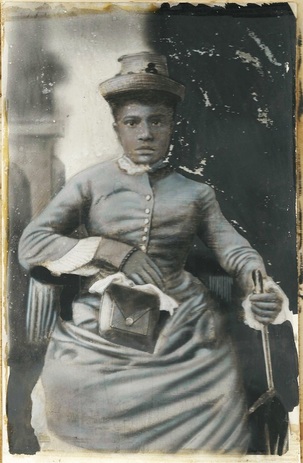 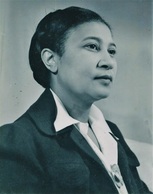 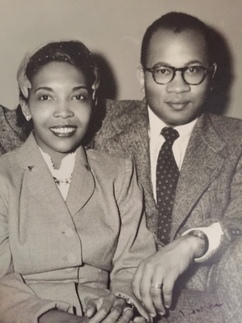 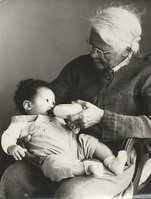 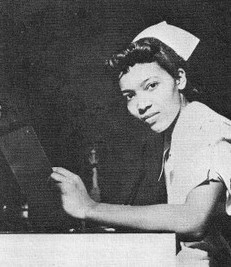 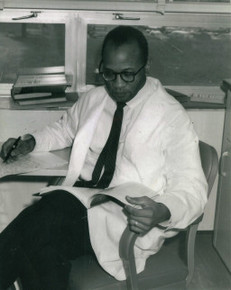 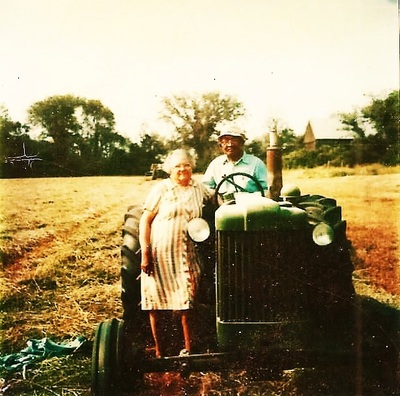 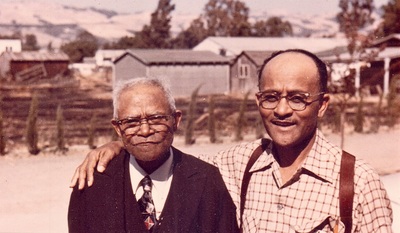 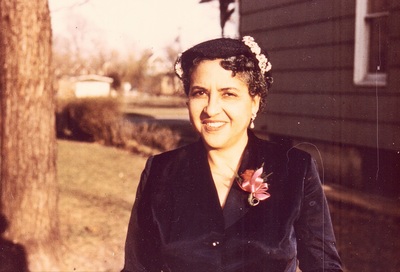 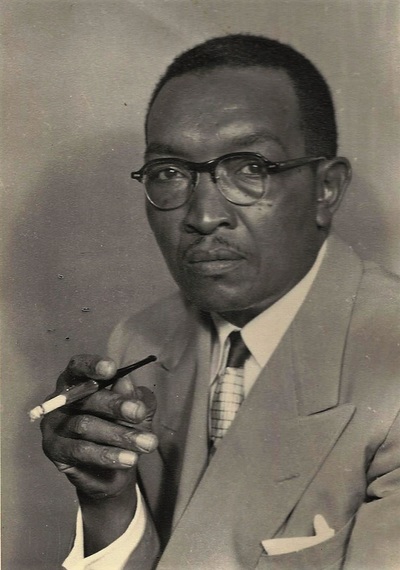 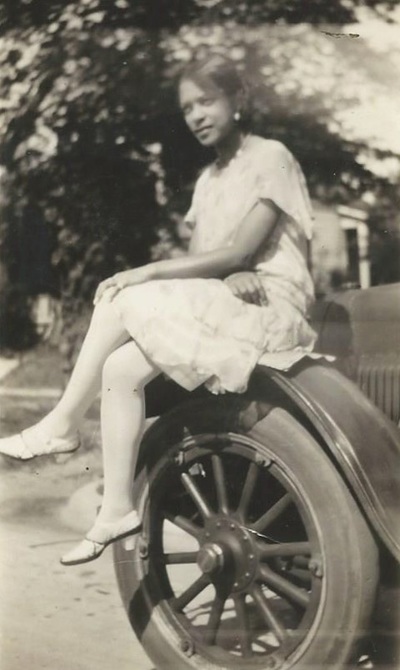 ﻿African-American legacies, and the legacies of all of the many different people and cultures of the African diaspora, need to be identified, documented and shared much more widely than they presently are.  Legacies offer lessons that are important for everyone-- today and for our future generations.  These are the land, properties and true-life stories that represent past and present resilience, creativity and perseverance.

The Clemmons Family Farm represents a unique legacy for many reasons. Most importantly, it is one of the very few African-American-owned farms remaining in Vermont and New England. A large and beautiful property, the Farm has 148 acres of prime farm land, forests, woodlands and wetlands full of wildlife, and six historic buildings dating back to the late 1700's-early 1800's. The Farm's legacy also includes the remarkable stories of the owners, Dr. Jack and Lydia Clemmons- now in their 90's- and their families' resilience and achievements over 150 years of African-American history. Their oral histories and storytelling share fascinating chapters in the lives of their families, beginning with slavery in the 1800's in the rural south, segregation and Jim Crow, the Great Migration to the mid-west and California, World War II, and eventually life on a farm in a small rural town in Vermont. Jack and Lydia were among the first African-Americans on staff and faculty at the University of Vermont medical center and hospital. They have been vibrant and beloved members of their local and extended communities ever since moving to Vermont in 1962.

Watch our Storytelling Videos!
An African-American Legacy and A Magical Place:
​The Clemmons Family Farm in Vermont (Part 1 and Part 2)